I am 20 and find it crazy to think about just how far television has come over the small amount of time i’ve been surrounded by it, let alone watching it change for over 50 years. I interviewed my dad, Darren about his experiences and memories of television. He didn’t give me much but was able to provide me with a list of all his memories.

Firstly here is a small back story on my Dad.
Dad was born in 1960 in Newcastle and at around age 2 moved to Albion Park. He grew up with his parents, Sam and Olive as well as his older brother Neville. According to Dad his family growing up were ‘well off’ for the time period.

Television was considered a luxury when he was younger so Dad was lucky to be brought up in a family that was able to afford one.

Fast forward to now, we have a Smart TV which is connected to the internet, as well as subscriptions to both Netflix and Stan and are able to watch what we want when we want. Dad is a daily Netflix/Stan user and finds it crazy to think about just how far television has come and where it possibly might go. He is able to watch the newer shows/movies but also some of his favourites from growing up. The best of both worlds.

I personally found it very interesting to see what Dad had to say about his memories and how they compared to my own. Television is something that is hard to think about what it will be like in the future due to it constantly changing. There are always new features and technology that is introduced to make the television experience bigger and better. It is both exciting and scary to think about.

Where will it go next? Guess we will have to wait and see. 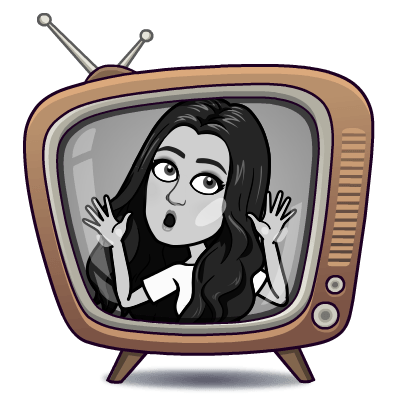